If you spend a little time looking at the walls of 29’s Unit in Rotorua, you will eventually see a number of these: XXX29XXX.  It is even found as a footer on every page of our Unit Standing Orders.  So what does it all mean?

It is borrowed from 29 Squadron RAF.  In the Royal Air Force, every squadron have their own embellishments around the roundel.  (What is a roundel?) 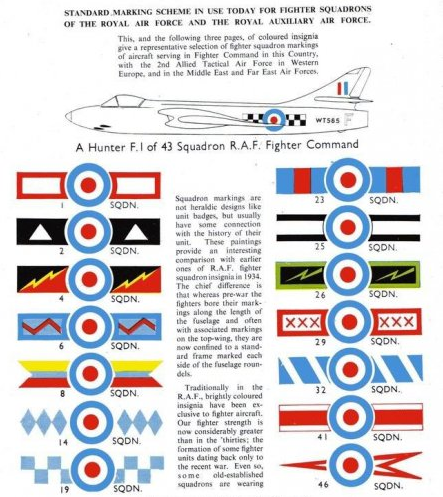 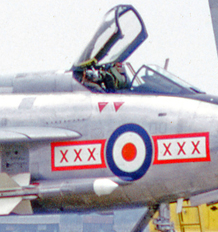 So there you have it:  No. 29 (Rotorua) Squadron Air Training Corps: EXTRA STRONG!

This tradition traces back about 100 years, and it is good to see it continue.